It is early spring 2016, and we have been experiencing what I can only describe as the heaviest invasion of “winter finches” that I can remember.  Pine Siskin and Common Redpoll being the most numerous by far, and then some Purple Finches and American Goldfinches (many in molt towards their breeding plumage) and for some lucky ones, Hoary Redpoll.  Most people having bird feeders report having at least a couple of dozen of them daily for the past couple of weeks, and many others report them by the hundreds, my parents included – they’ve had 200-300 finches at a time devouring their seeds.  I’ve been lucky too, with about 30-50 birds coming in at any one time – peaking at close to 100.

When the siskins started showing up there were just a few.  I already had a couple of perches in the garage, including a beautiful mossy log, that I got them to land on, and all was peaceful as they fed on the nyger seeds I provided them. 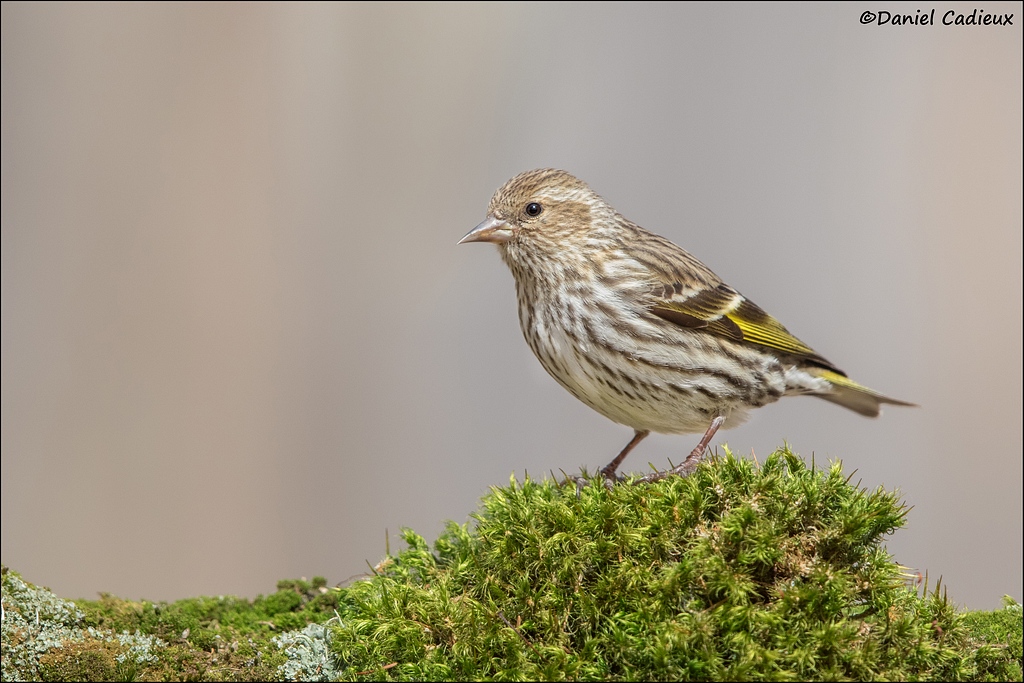 Then they started showing up in larger numbers, then redpolls came into the mix.  It was time to go hunting for some fresher and thinner perches for them to actually perch onto as if they were in actual tree branches.  What I normally look for in these include, but are not limited to:

Armed with a few new props, I setup the feeder in a good spot and fastened them at about eye-level and against a good unobstructed background.  All the photos in this blog post feature my and my neighbours backyard fences as backdrop. 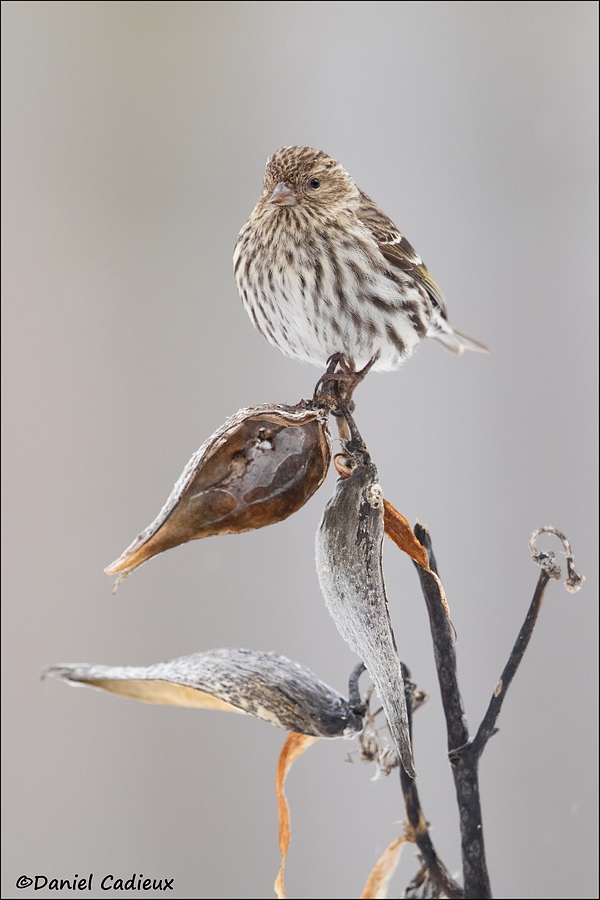 During the busiest activity there was lots of territorial positioning going on, with many threat displays consisting of open bills and spread wings and tails.  Lots of furious mid-air battles too.  After a while the threat displays became easier to anticipate, with a couple of spots being favoured as stakeout posts by one of the nastier individuals.  The threat displays were normally held for about a half second, enough time to focus and take a few frames many of the times this happened.  If this happened and I missed but the bird stayed in place, I knew it was a matter of seconds before it displayed again so staying focussed on it until it flew off was key to not miss the action.

I got many interesting images, many more than seen on this blog post, but here are a few of my favorites from that memorable backyard feeding frenzy!  For fun: Which one is your favorite?  Why? 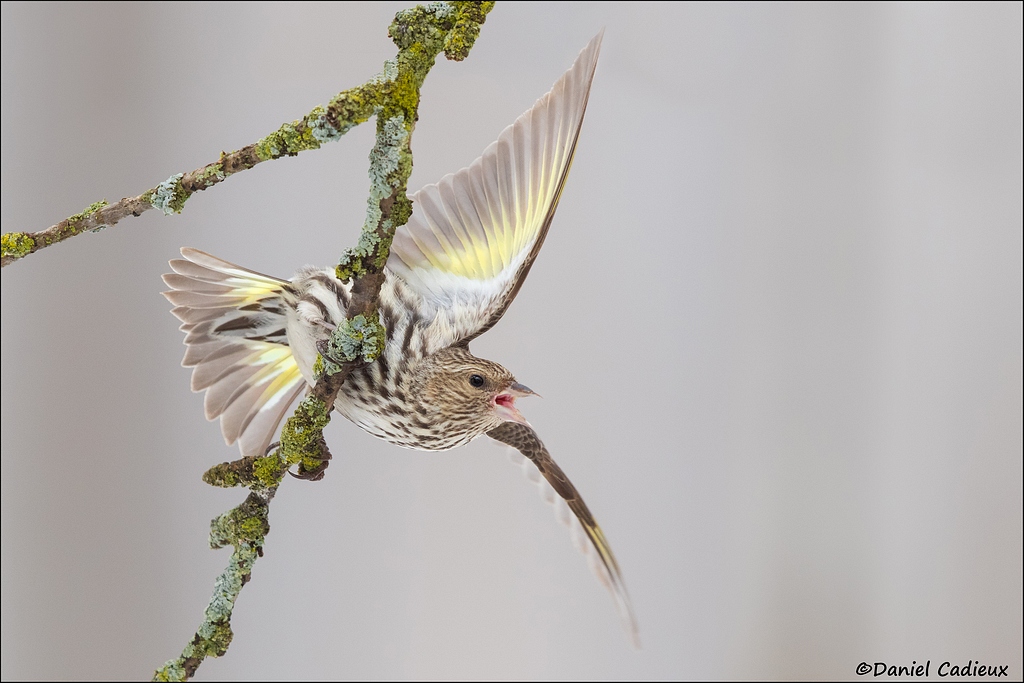 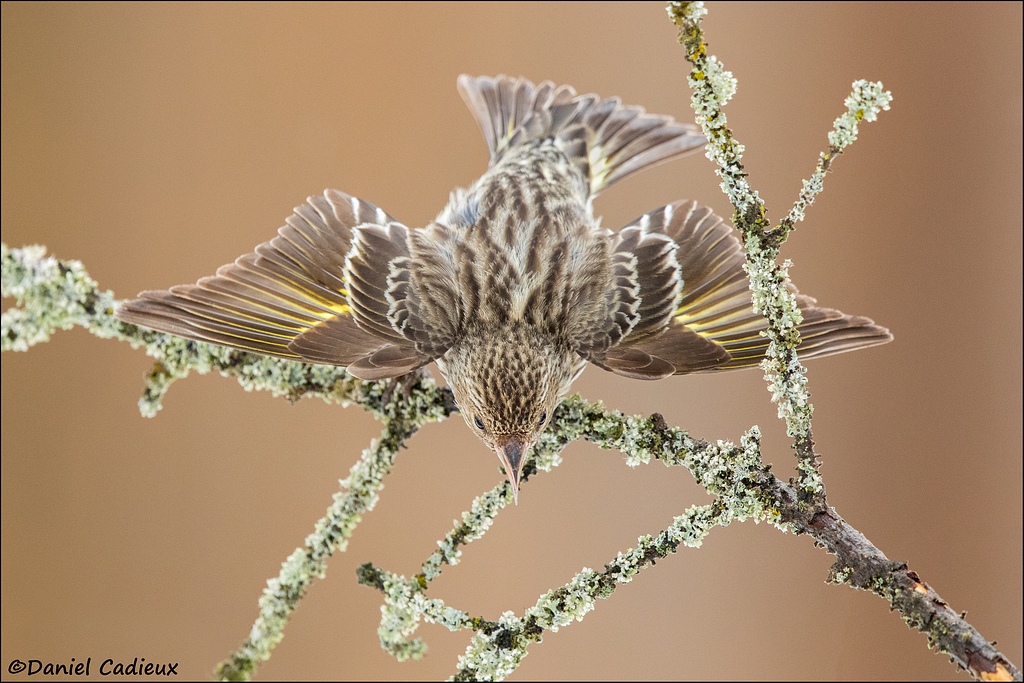 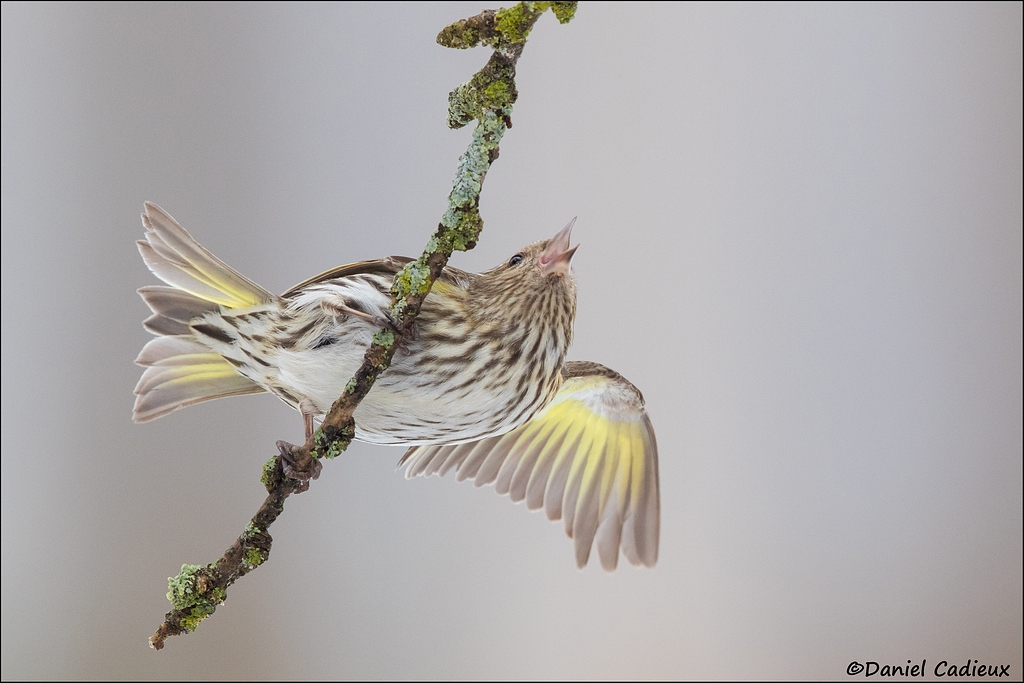 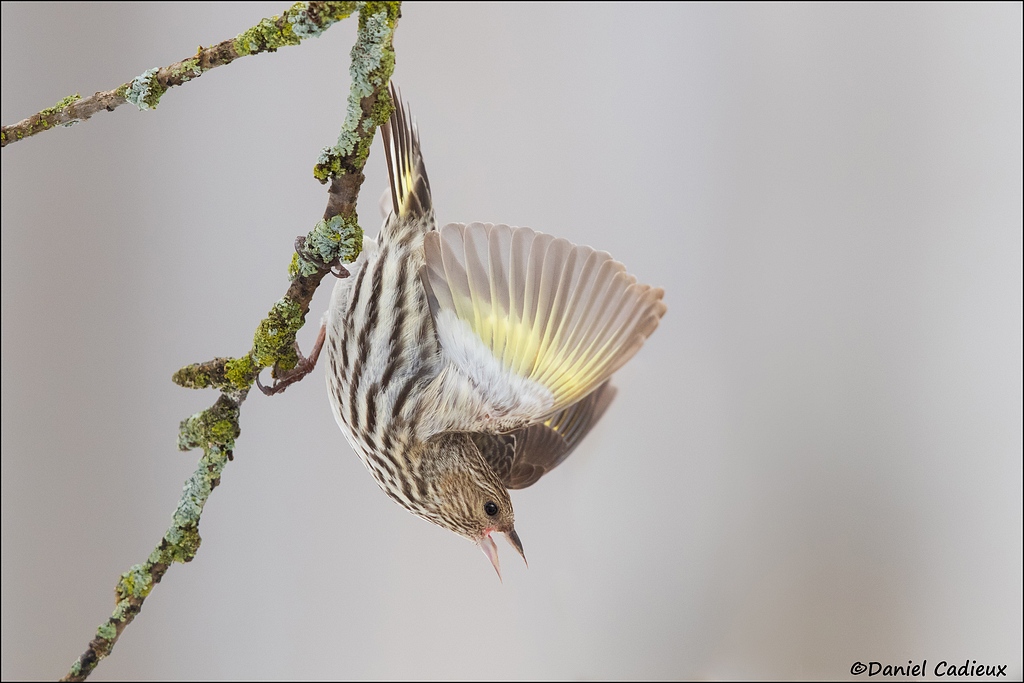 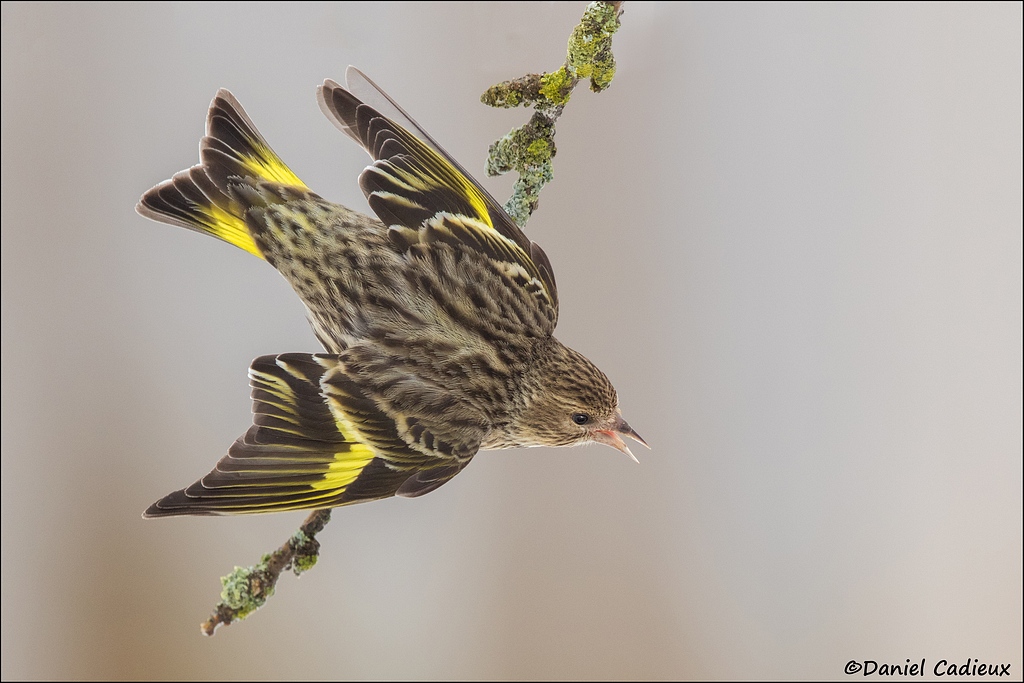 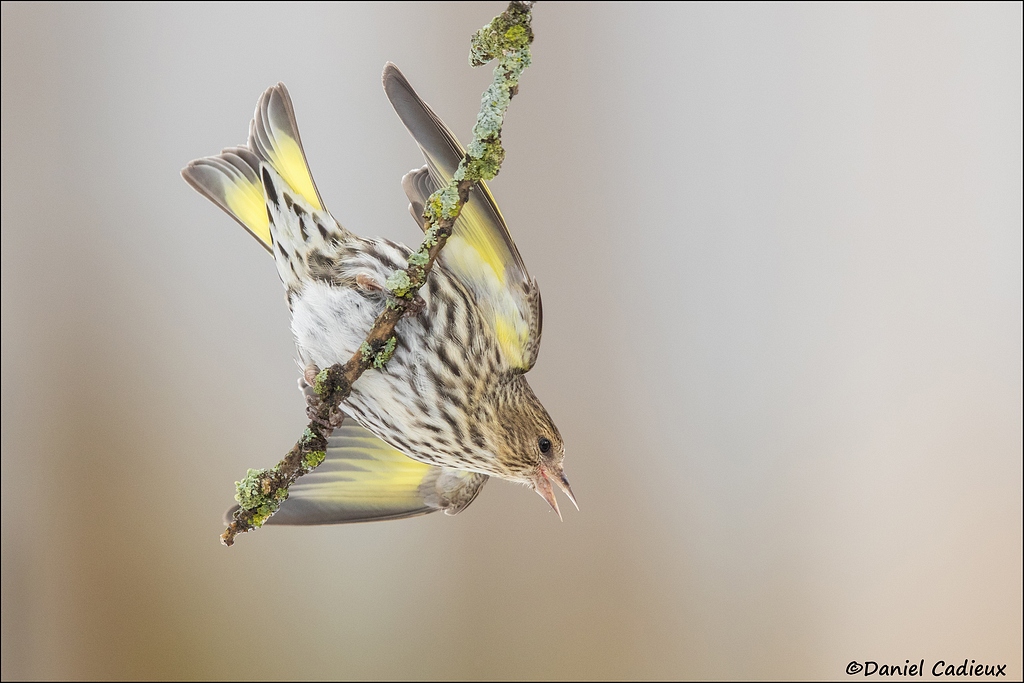 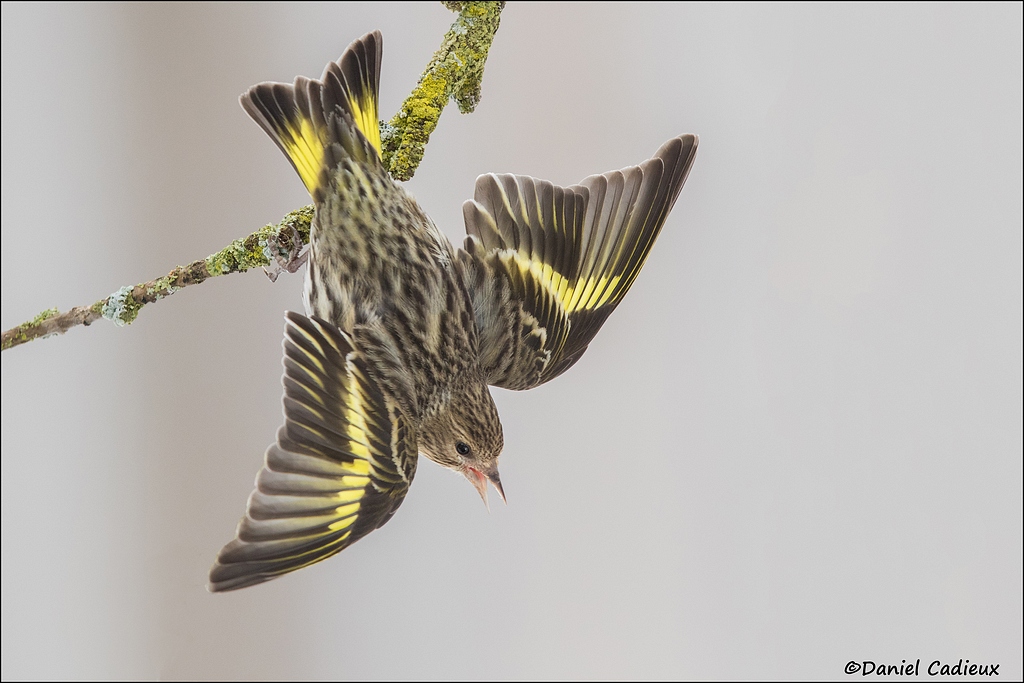